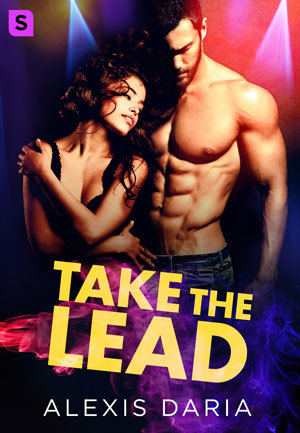 What do you get when you add a reality dance competition, a talented Puerto Rican woman, and a grouchy Alaskan with a man bun? RITA Award winning Take the Lead by Alexis Daria. I’ve never watched an episode of Dancing With the Stars, but I was holding my breath for Gina and Stone’s weekly scores on The Dance Off. I wanted them to win–on the dance floor and in bedroom.

Let’s back up a bit. Take the Lead is a fun twist on the beloved proximity trope. Gina Morales has danced on five seasons on the celebrity TV dance competition, but has yet to win. Winning would catapult her dance and acting career to the next level. The show’s producers pair her with very handsome, very muscular, very sexy Stone Nielson–who just happens to be a star on a wilderness reality tv show. Turns out the producers want them to create a fake relationship for higher ratings.

Gina isn’t looking for a relationship–real or fake. Stone hates the limelight and just wants to return to Alaska. However, their attraction becomes harder to ignore as they spend hours of rehearsal with their bodies pressed close together. Can the two find a balance between their careers and their personal lives?

This book was delightful Once you finish Take the Lead, you’ll want to read the next book Dance with Me!

In this scene, Stone is still timid during their rehearsals. He’s a very big guy compared to Gina’s petite frame. He’s got the steps down, but their tango is missing something. Stone is hesitant, as if he’s afraid he’ll break her. Gina resorts to an unconventional lesson:

“Give me your hands.” When he held them out to her, she grabbed his wrists and yanked his arms around her. Because he trusted her to position him, he didn’t resist. But when she clapped his hands onto her ass, his whole body jerked in surprise.

He shook his head and tried to pull his hands away. She tightened her grip on his wrists. “Do it, Stone. Grab my ass.”

He cast a frantic, wide-eyed plea at the cameras. “I don’t see how this—”

“Stop being such a prude.” She barely held back a giggle. It was funny, really. All this time she’d wanted to feel his hands on her, and he was so terrified by the prospect that the experience was anything but sexy. “Stone, if you’re scared to touch me, you’re going to look hesitant in the dance. If you look hesitant, it will look like I’m leading. And if I’m leading, our tango will suck. Now, grab my ass!”

His big hands trembled a second, then clenched, his long fingers clamping around her ass cheeks and palming them perfectly.

Oh god. This was a mistake. A giant fucking mistake. Heat flooded through her, and all her attention centered on the heat of his palms and the strength of his fingers digging lightly into her flesh.

“Good.” Her voice was breathy, and it pissed her off. She had to find the balance between doing a sexy dance, and keeping things cool between them. She cleared her throat. “Now that we’ve got that out of the way . . .” She eased back, setting them up so they were back in proper hold. “Let’s try this again. From the top.”

Whew! Maybe I need dance lessons from a hot guy with a man bun.

The physical closeness of a dance competition made it challenging for Gina and Stone to keep things purely professional. When you add the sexy costumes–and well, it’s hard not to get a boner. We may not have a room full of seamstresses to design and whip up flashy costumes, but we can use their dancewear as inspiration.

Let’s start off with Gina, who’s just as comfortable dancing in yoga pants as she is in a barely there sequined dress. You can channel your inner reality tv dancer with sparkly star pasties by Bijoux Indiscret. Wear them under an open blazer like the model above or flaunt glitter gold heart pasties under a sheer top.

I couldn’t finish this pairing without an ode to Stone’s gold banana hammock from their male burlesque inspired number. If that doesn’t make you want to read Take the Lead by Alexis Daria, then I don’t know what will.

If you’ve read Take the Lead, what would you pair with it?

Want a done for you Pleasure Pairing? Try out Bawdy Bookworms Box! 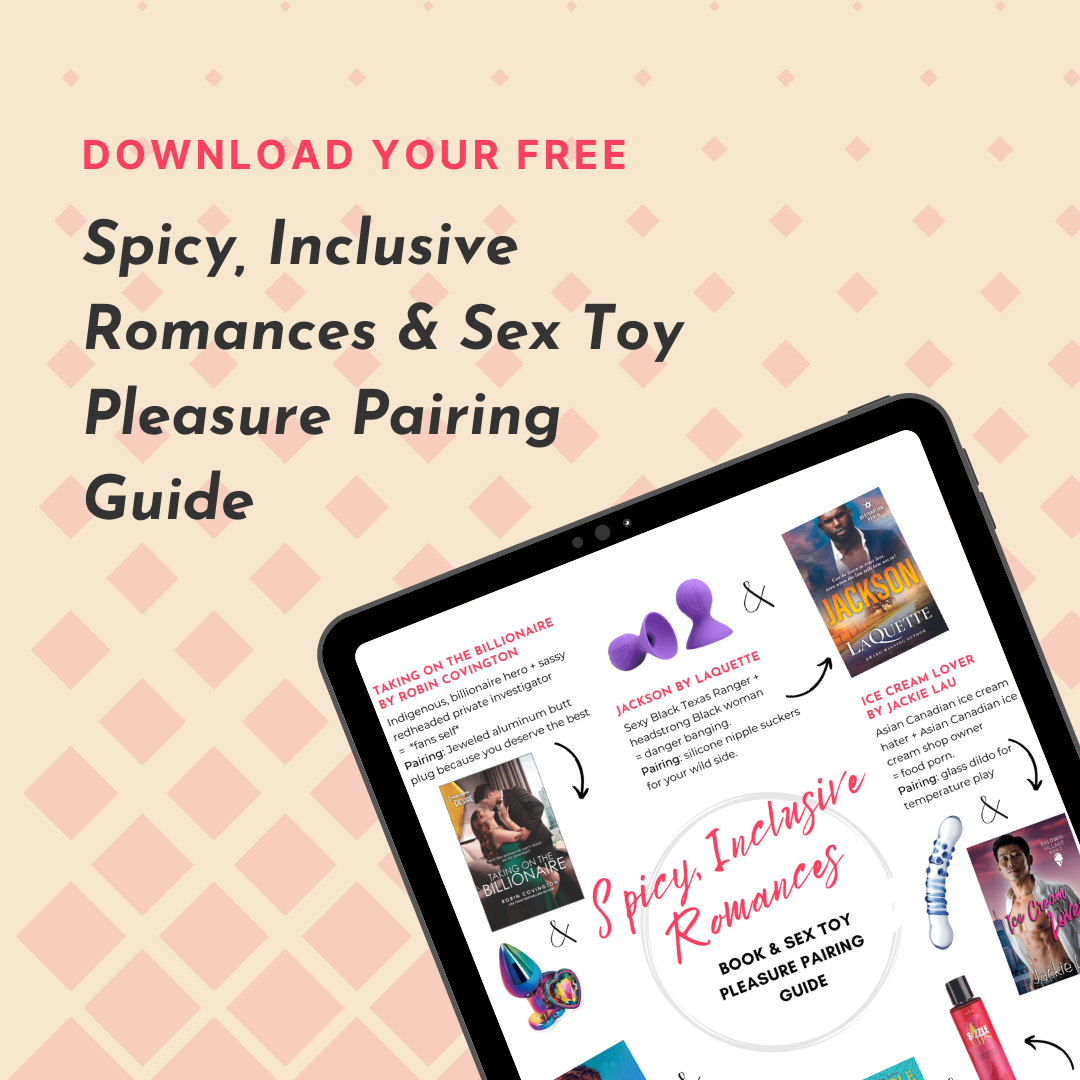 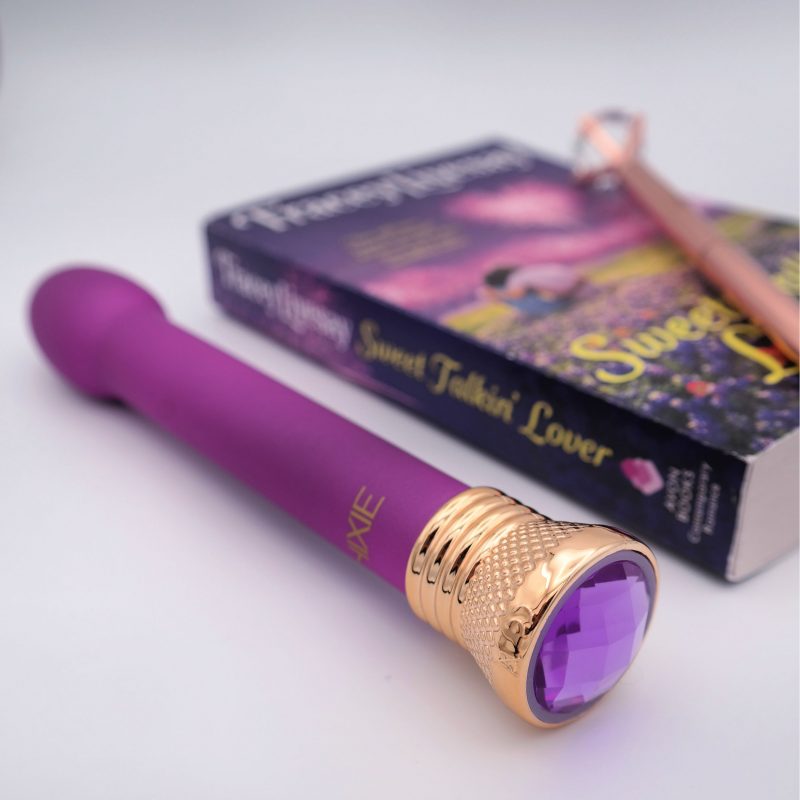 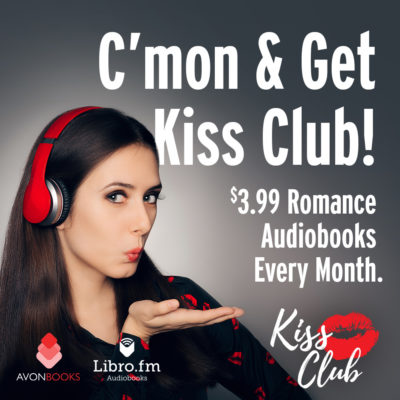 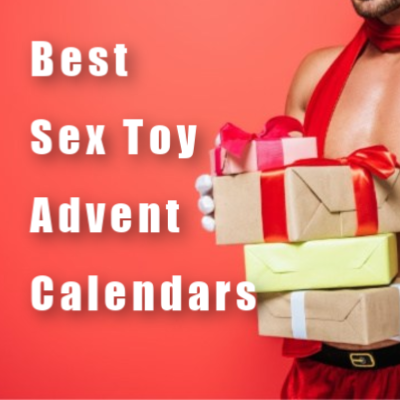 x
We save your email and cart so we can send you reminders - don't email me.
We use cookies to ensure that we give you the best experience on our website. If you continue to use this site, we assume you or comfortable with our terms.
More info Accept